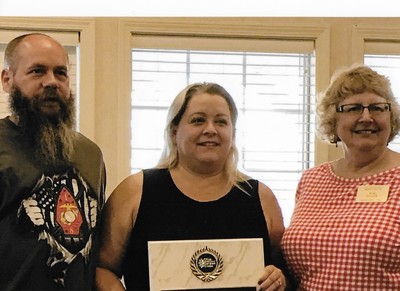 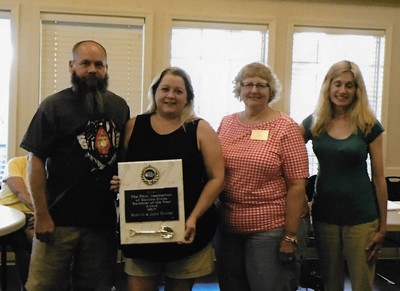 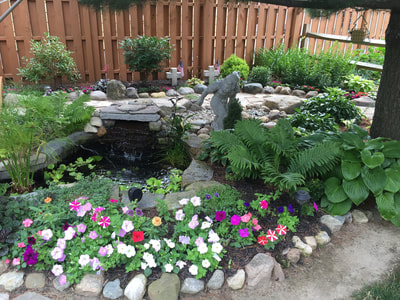 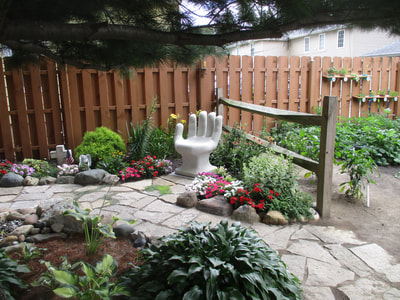 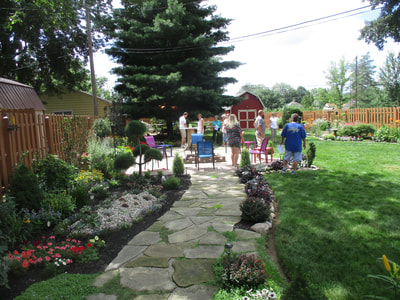 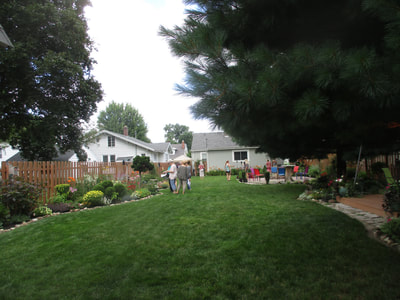 John and Kristen Hunter started their landscaping from scratch.  In the span of only a few years, they have transformed their property into the showcase it is today!  Their gardens were featured in our 2016 Garden Tour, and again in 2017 after winning the award.  Congratulations John & Kristen!